Directed by Oscar Kightley DAWN RAID is the extraordinary untold story of acclaimed New Zealand music label Dawn Raid Entertainment and its two founders, Andy Murnane and Brotha D. The story followed them from their humble beginnings selling t-shirts on the streets of South Auckland, to forming a legendary partnership that would defy the odds and become music royalty both at home and across the world. Our challenge was to support this story and bring it to life in a theatrical setting.

We maximised impact, designing extensive advertising materials for the campaign, including billboards, digital assets and TVCs. These assets were also used across international markets. The underdog story was our key selling point, but the music and artists were what people recognised. We added cast and music in the release week to help people understand the story and drive urgency. Our tactical digital strategy was detailed to align with key activity in the wider campaign, including digital roadblocks, key radio placements, and a road trip that followed the cast on a nationwide tour. Meanwhile, our reporting and A/B testing gave us detailed insight on creative, messaging and market, allowing us to optimise the campaign in real-time and exceeding the client’s box office ambitions. 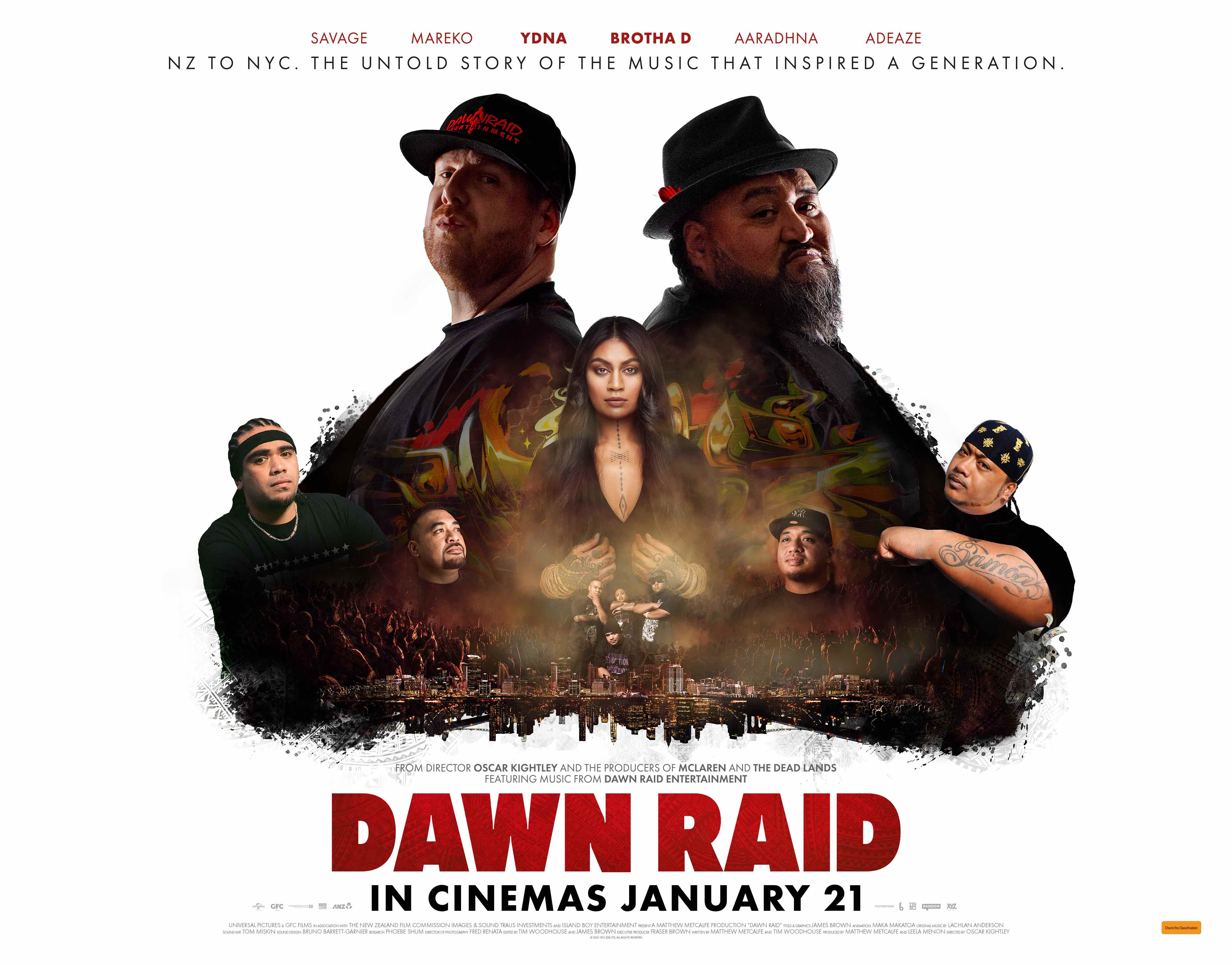 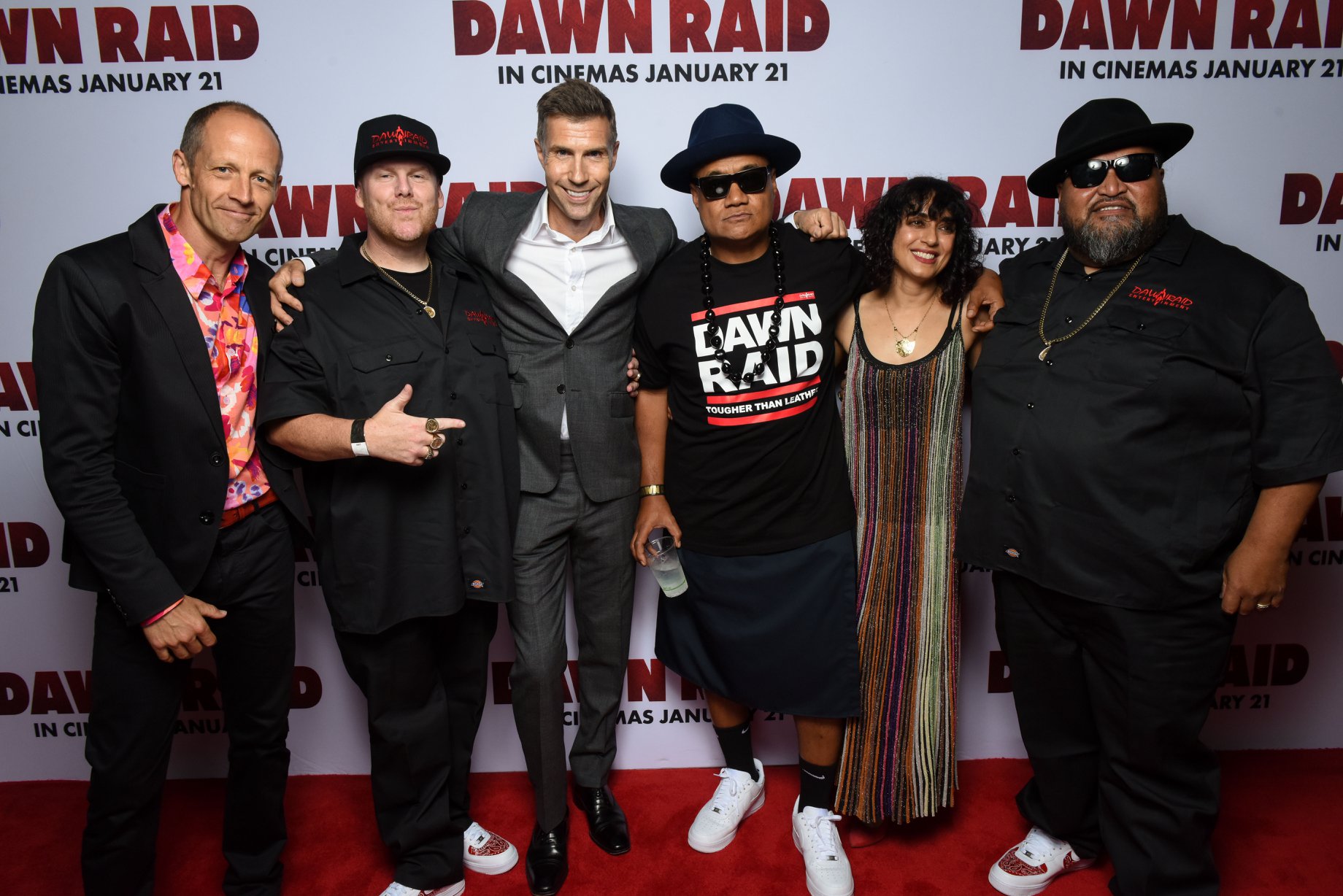 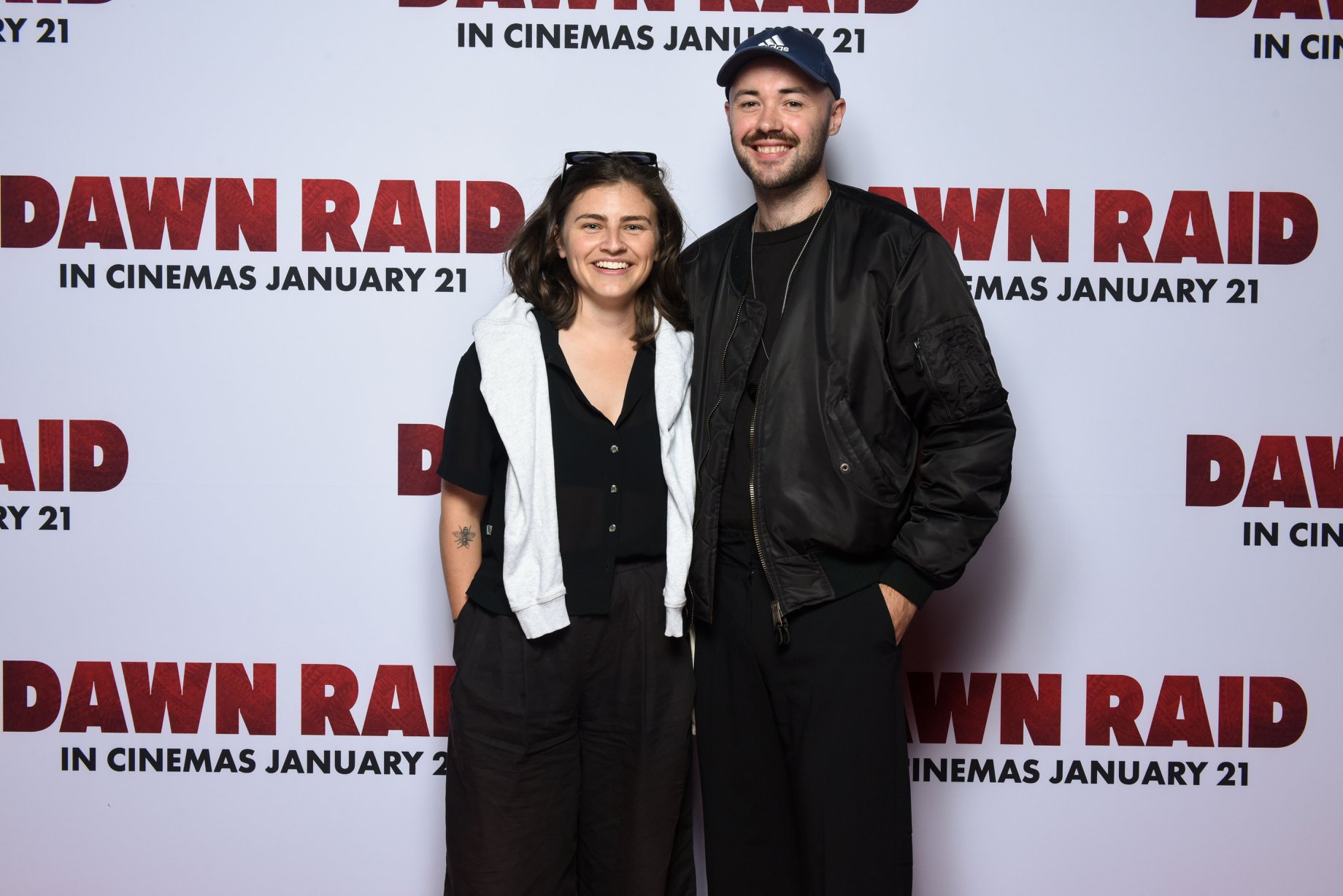