The challenge for Universal was two fold. Creatively, they had only limited international design and video assets for their feature film release ‘1917’. They wanted these repurposed into fresh and engaging ads to stand out in a competitive New Zealand release window. The aim: position ‘1917’ as the go-to movie of the year. Based on the release window, and the cost of media during this time, they also needed a solution that would harness the power of data to find just the right customers, cost effectively.

To deliver maximum impact, Wove’s creative team designed an innovative suite of advertising assets according to best practice for out-of-home and digital placements. Reviews and accolades were an important part of the film’s marketing, so once they dropped, speed was of the essence – we ensured these were incorporated into the campaign the same day they were released. Our digital strategy used custom audience data to create an emotional connection with over a million Kiwis, all with high purchase intent. This let us be smart with our advertising spend. Our creative efforts fostered a strong, sentimental connection to the film with the over one million New Zealanders it reached. Our campaign was a critical part of helping Universal exceeded its target for the film, which earned more than $4 million in box office takings. 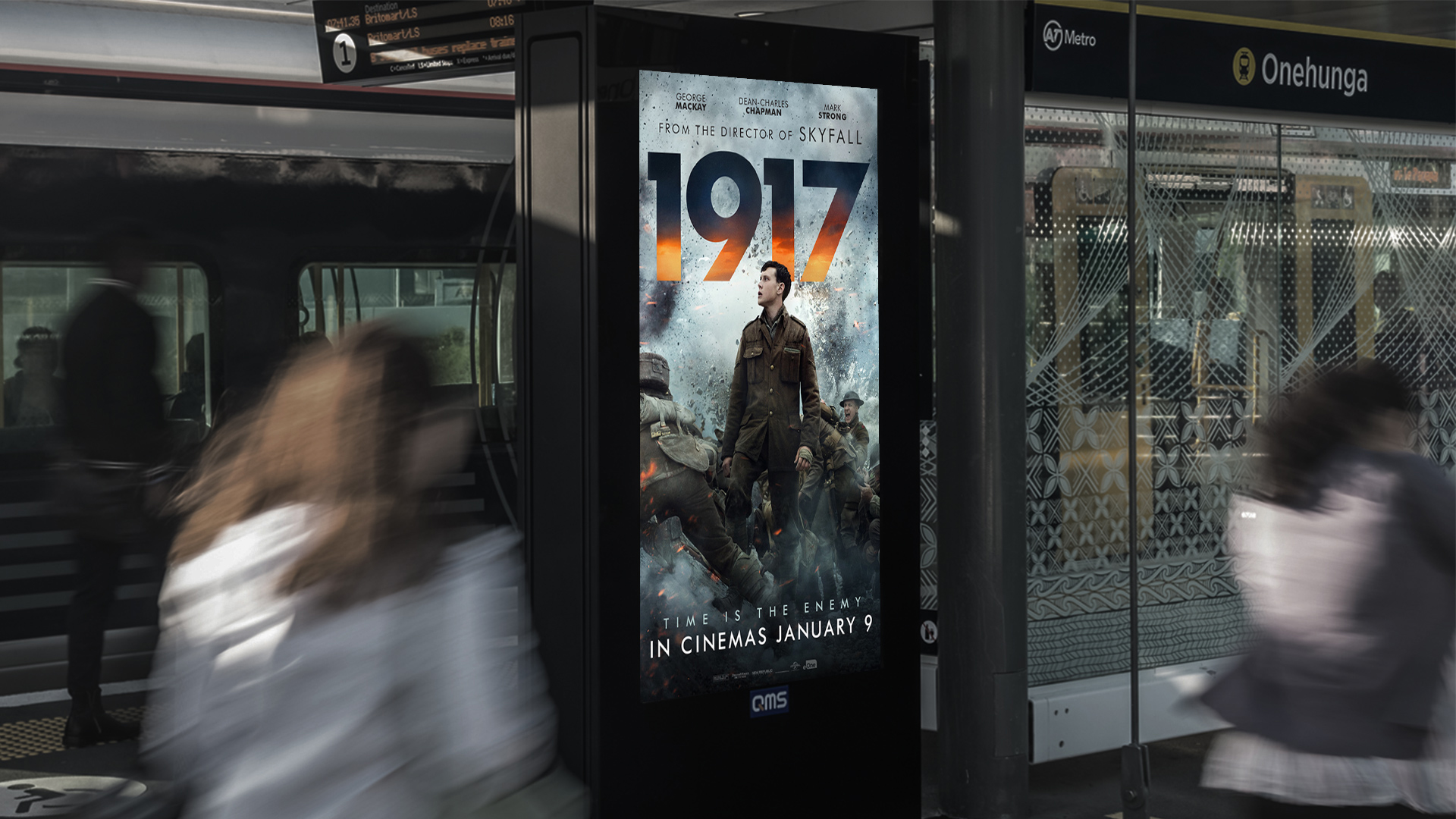 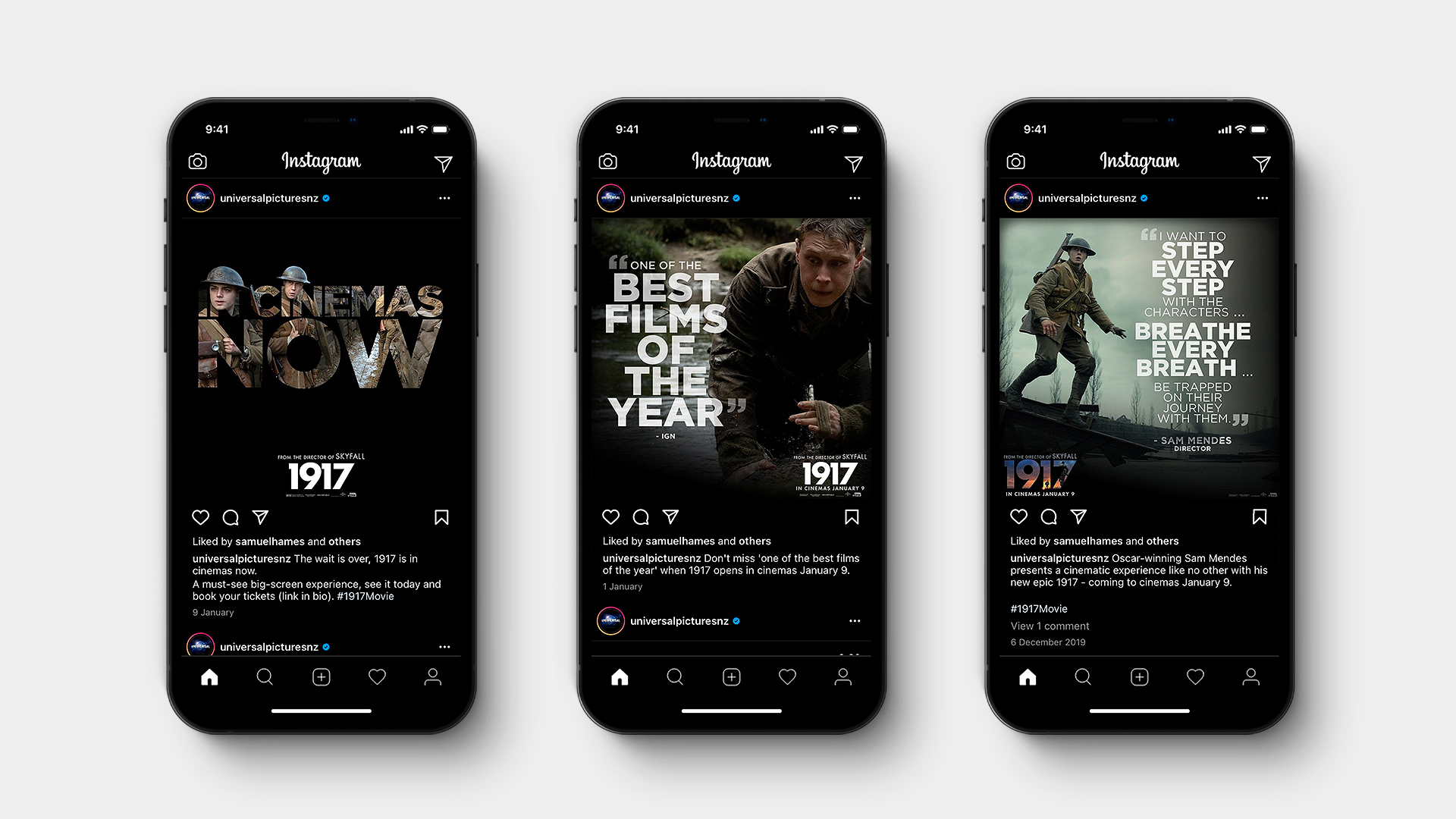 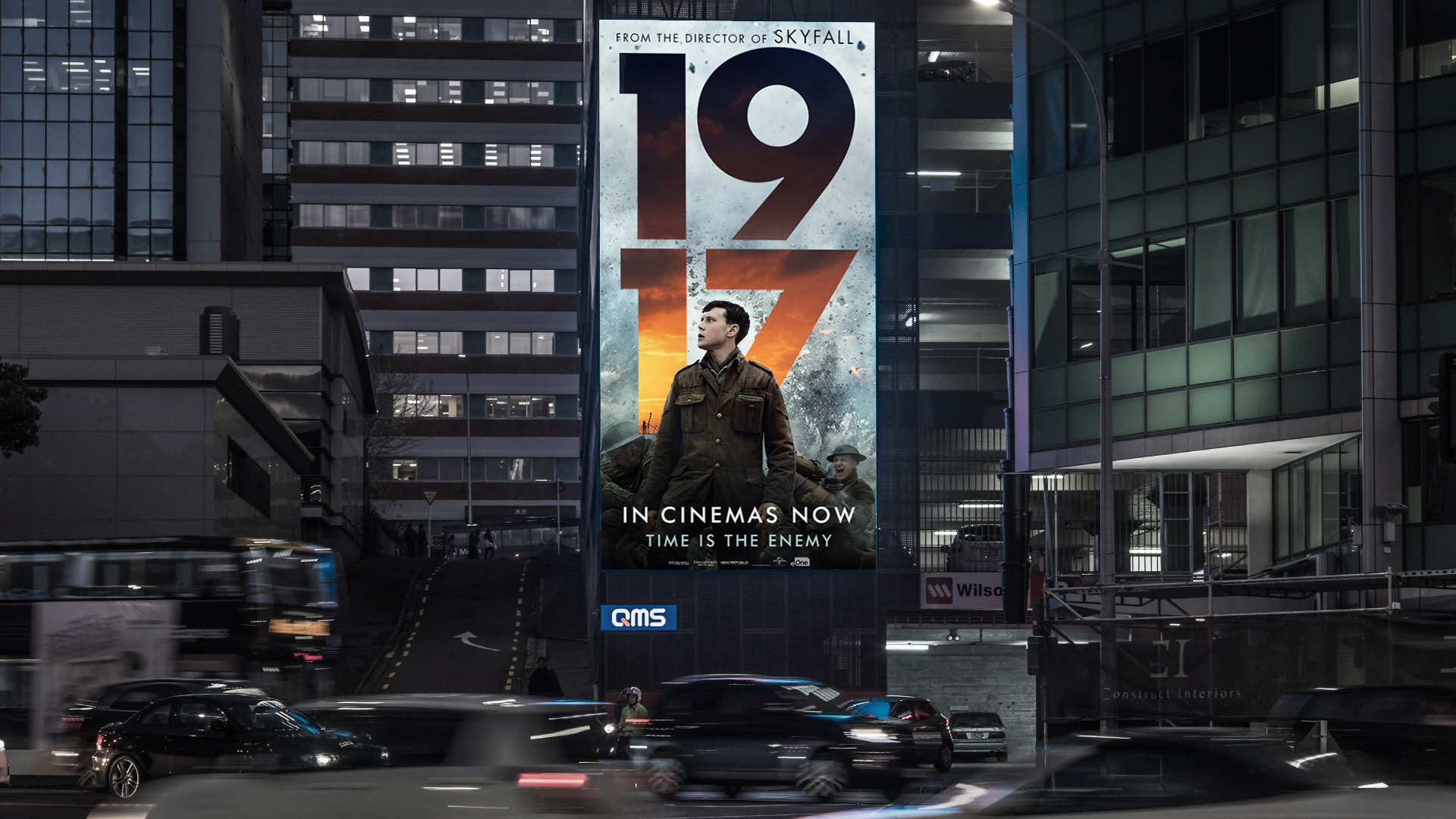 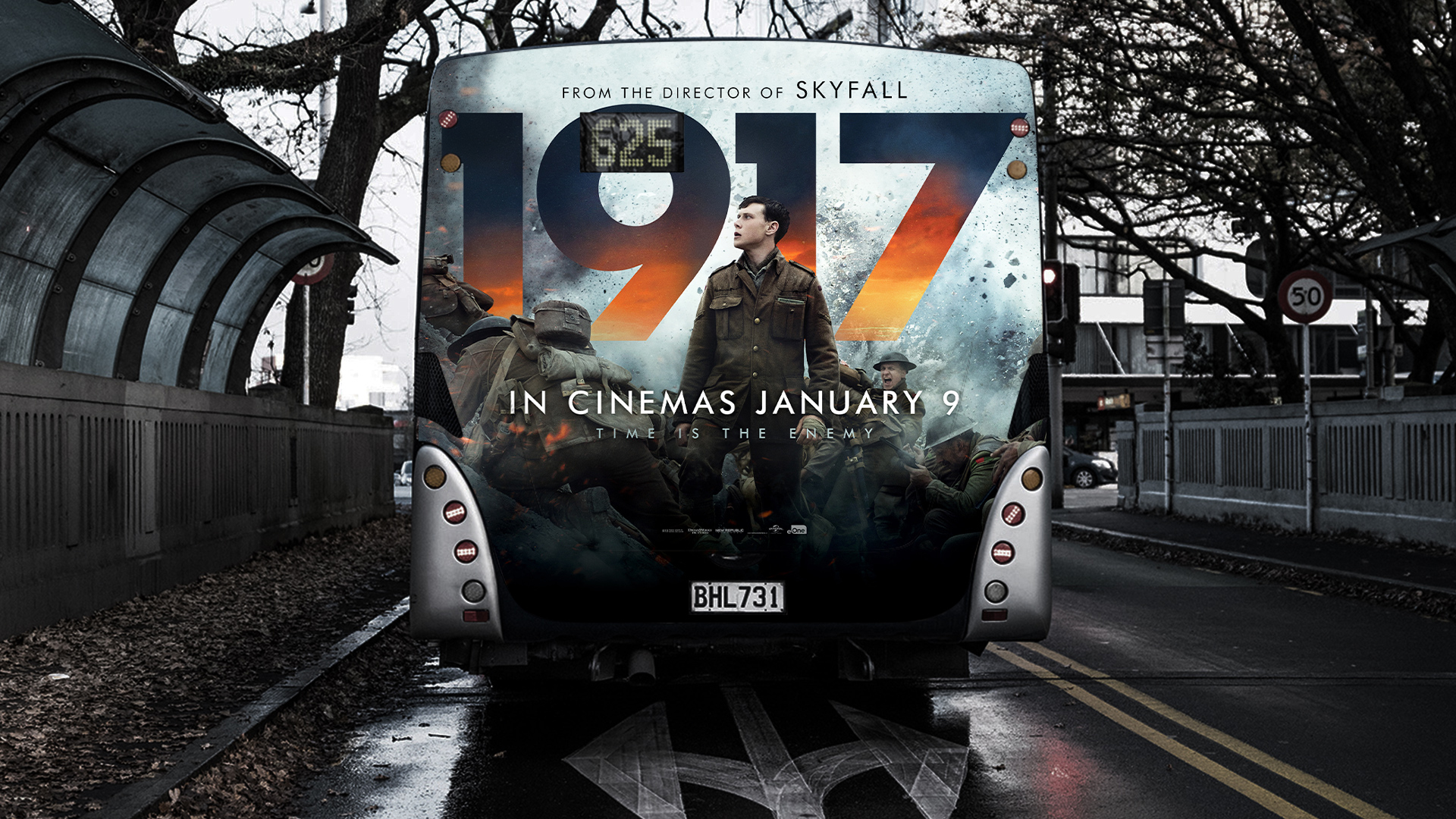